Possibilities Of Food and Creativity

The Innovation Factory Stage
Ideas & Innovation
Sio is a French restaurant in Shibuya, Tokyo. The restaurant has been awarded a Michelin star for three consecutive years. In this restaurant, there is a chef who has made a name for himself all over Japan in the past few years.

At one time, he generously shared his secret Michelin recipes on SNS for people who stayed at home. Another time, he was the very first Michelin restaurant to launch his own delivery service. At other times, he works hard to change the system of food and society by developing recipes that utilize Euglena for the sake of food sustainability.

His name is Shusaku Toba. He manages the SNS however he wants, reads the "wind" of the world, and immediately reflects it to his actions. He is no longer a chef, but a Creative Director.

Toba launched a Creative Company of Food - Sizuru Inc. with a concept that "cooking becomes more delicious with creativity.” In this session, Toba and his creative partner, Koichiro Shima, from Hakuhodo Kettle, will discuss the future of food, introducing some examples of how creativity has expanded the possibilities of food. 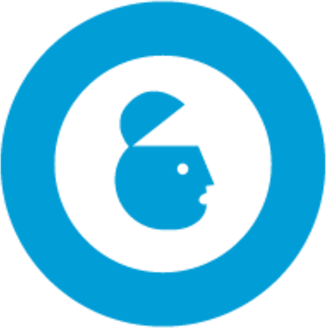